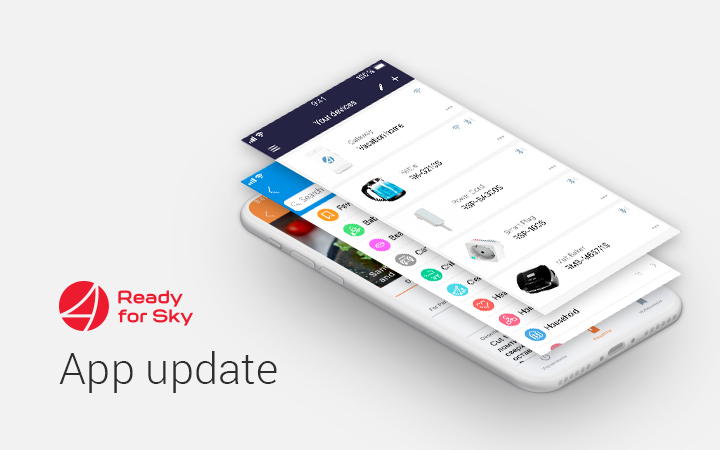 In the last week of September we released an updated version of Ready for Sky app. The main purpose of the application upgrade was to achieve the fastest and most convenient connection of smart appliances from any distance, to expand the functionality of appliances provided with R4S technology, and to completely update the application design.

Previously, in the application, to connect the appliance via Wi-Fi and Bluetooth, there were 2 separate modes that the user chose independently. Now, in the settings of each appliance in the app you can set the priority for the most frequently used method of communication. Do you use smart grill always in the near field? Set the priority, and the appliance will automatically sync via Bluetooth.
Data transmission updates have also affected a software Gateway through which appliances are controlled from the far field. Now, the Gateway is displayed in the application as a separate card and has its own interface, which provides a more convenient and fast connection of appliances via the Internet.

In the release for iOS we have included a capability to edit the list of appliances in the application, putting them in the most convenient order. In the Android version, the list of appliances to connect to is sorted alphabetically. When, trying to connect the appliance, the user has the Internet and Bluetooth turned off, he / she will receive an alert. If the connection fails, the application will prompt to try again.

We have updated the functionality of the smart appliances as well. For Android users, we have expanded the capabilities of RSP-100S and RSP-103S sockets, RSP-300S cord and RCM-M1509S coffee maker by adding the calendar function. For kettles of RK-G2**S series we have added the Recipe section and setting the time for the Night Light mode to the application. Moreover, we have added the "Buy water", "Buy tea", and "Buy for tea" buttons to the kettle control screen, which allow you to order the necessary products directly from the application.

For iOS-based app users, we have also provided the calendar support for RSP-100S and RSP-103S sockets. For smart MultiBaker and Grill, to the application, we have added sections with a built-in cookbook, which describes in detail the order of preparation, is loaded with colorful pictures and calorie content of each dish. You can run any recipe directly from your smartphone. In the next releases of the application, users will be able to add their own recipes, complementing the book.
In addition, for the smart grill the developers have created the Cooking Modes section, which includes "Cooking", "Defrosting" and "Heating dishes".

We have added the task scheduler SkyManager to the updated version of the Ready for Sky app. The SkyManager provides more than a hundred notes for standard tasks, which are divided into 20 thematic groups. If you do not have a suitable template, you can always create your own, so that at the right time, just select the appropriate reminder from the list. In the mobile application for iOS, we implemented the electronic scheduler earlier, and have added new templates to the new SkyManager version.

Thanks to the updated design of the main screen, appliance selection screens and user reviews, it has become much easier to work with the application for both new users and those who have long been the owner of smart appliances with R4S technology. In addition, the synchronization of the application with Bluetooth and Wi-Fi, and the search for a new appliance are accompanied by colorful animation. We have updated the interface of the RSP-202S base for iOS in the new version of the application.

A feedback form to communicate with the developers is available for all the users of the application. You can leave a review or contact the technical support with your question online. In each update, the developers of Ready for Sky take into account the wishes and comments of users, and fix bugs of previous versions. 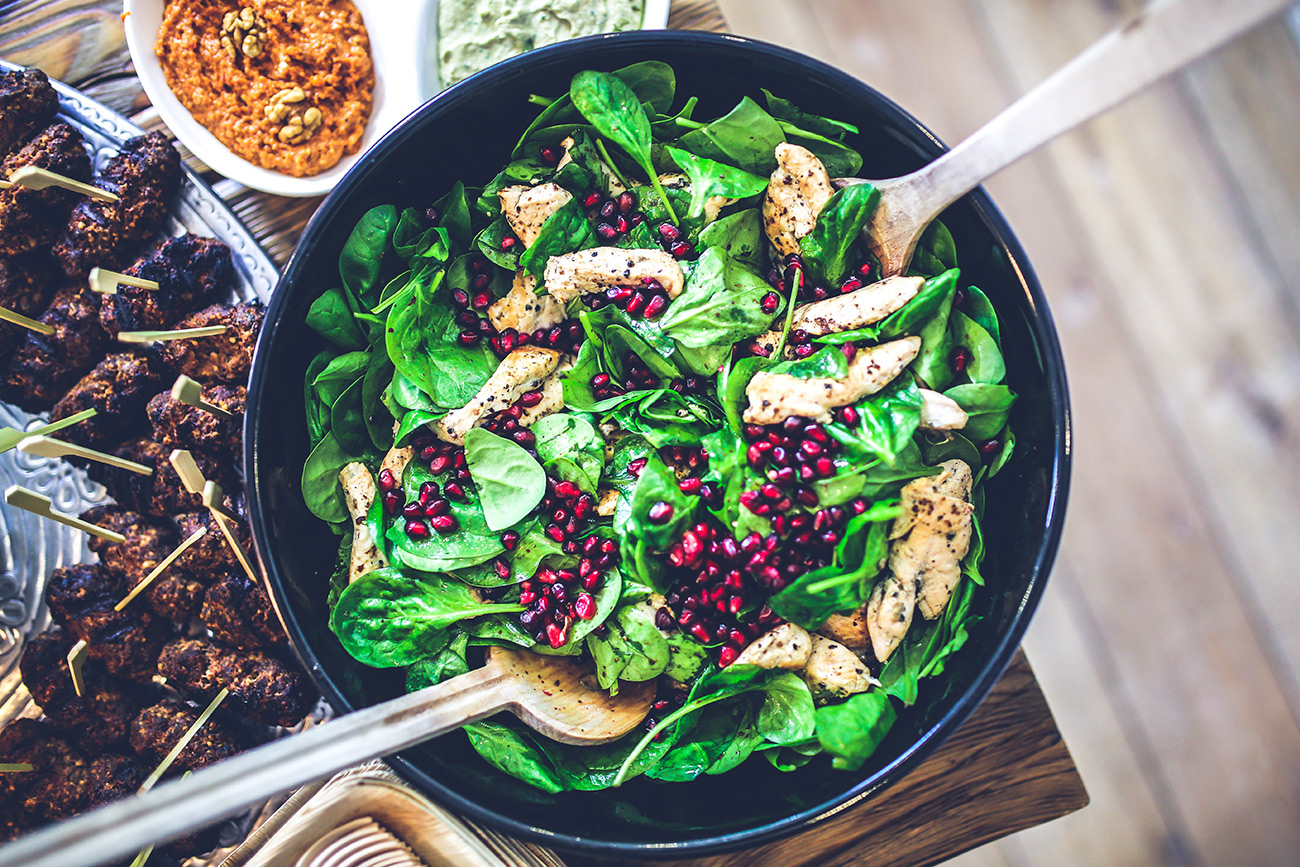 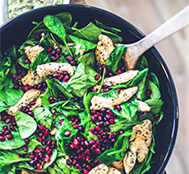 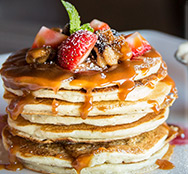 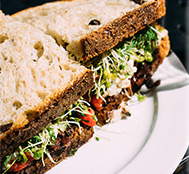 The file must be either JPG or PNG. The maximum file size is 5 MB.
or

Select one of the preset options:

Choose your country/region below, or visit Ready for Sky Global website.